The Porsche classic cars get their race season underway 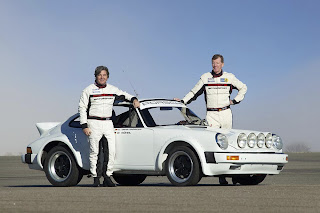 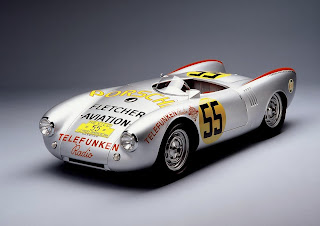 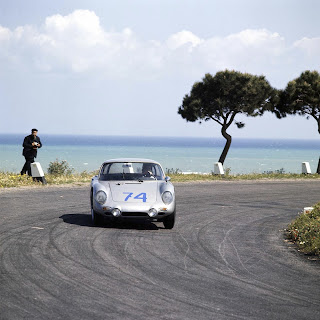 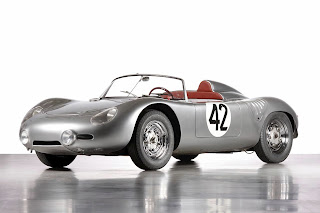 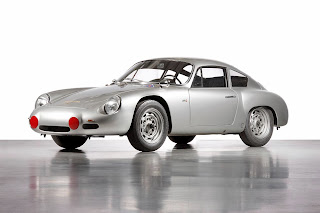 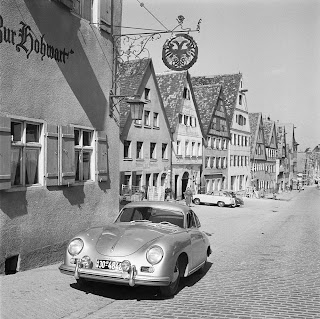 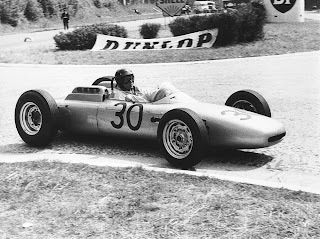 The Porsche classic cars get their race season underway

Stuttgart. The legends are under starter’s orders: In 2011 the Porsche Museum’s classic cars will again be on their globetrotting travels. At the pit stops before every race, the Porsche Museum workshop specialists ensure that the ambassadors on wheels of Porsche’s history are in tip-top shape for every event. Every bit as dynamic as the Zuffenhausen sports cars is their race schedule, which is updated constantly throughout the season. Numerous races are already scheduled for calendar year 2011. But the most important dates for the first half of the year are already confirmed.

The opening event for the Porsche classic cars is the 20th Targa Tasmania, being contested in Australia. A very special encounter awaits us there: For the first time in 30 years after their legendary pursuit as outsiders at the San Remo Rally, Walter Röhrl and Christian Geistdörfer are once again lining up on the starting grid in the Porsche 911 SC. The white 911 with its trademark “duck tail” hadn’t raced for 25 years before it was comprehensively restored by the Porsche museum. The SC will be accompanied by the 718 RS 60 Spyder, which won the 1960 Targa Florio, and the 908/02 Spyder, the winning car at the 1969 Targa Florio. Starting on 5th April, the rally winds its way through the north of Tasmania for five days and has been open to contemporary and classic vehicles since the mid 1980s. For the first time, fans can follow the rally on the Internet at www.youtube.com/porsche.

The 550 Spyder, along with other Porsche classic cars, is a traditional fixture of the Mille Miglia, which gets under way on the evening of 12th May 2011. The flat Spyder first contested the thousand miles from Brescia to Rome and back in 1954 and wrote itself into the history books mainly on the strength of a daring manoeuvre by its driver: Hans Hermann drove the 500 with its aluminium body under a descending railway barrier. Driver and car emerged unscathed. A 356 coupé with so-called “Knickscheibe” (bent windscreen) with its V-shaped front windscreen arrangement – will accompany the Spyder. The front windscreen of this Porsche 356 version came by its name because, although it was indeed made in one piece without a central stay, it was bent in the middle.

A 356 B 2000 GS Carrera GT has been booked for the Kitzbühel Alpine rally, for the past 24 years one of the classic car events. Because of its striking silhouette with rear window steeply raked for aerodynamic reasons, this vehicle is known throughout the world as the “Dreikantschaber“ roughly translated as “Wedge Blade”. The “Dreikantschaber“, only two of which were ever made, can be seen from 25 to 28 May 2011 on mountain roads in the Tirol, Salzburg and Bavaria.

The Goodwood Festival of Speed is almost unthinkable without a Porsche. This year, the motorsport event, which has been staged every year since 1993 on Lord March’s estate in West Sussex, has been scheduled between 30 June and 3 July. This year, spectators can look forward to an eight-cylinder duet performed by the 804 and 908 racing cars. The 804, weighing a mere 461 kilograms, is the only Formula 1 racing car entirely developed and built by Porsche, winning the 1962 French Grand Prix. With its twelve kilogram body made of foam-reinforced plastic, the 908/3 Spyder is an extreme example of lightweight construction and won three of its four races in 1970 and 1971.

Two further highlights of the first half of the classic car year are the two Austrian events, the Silvretta Classic and Ennstal Classic. From 7 to 10 July, the 356 B Carrera Abarth will be demonstrating its reliability in the High Alps. The first specimen of this particularly streamlined and lightweight 356 won its category in the 1960 24 Hours of Le Mans. The 19th Ennstal Classic starts almost immediately afterwards, on 13 July at which the forebear of the Boxster, the 718 RS 60 Spyder will be taking part. In 1960 it gifted Porsche its first outright victory in the USA with first place in the Twelve Hours of Sebring. Also promised is the 904, the first Porsche with a plastic body. Only six months after first being unveiled, it won the Targa Florio and also proved its worth at the Monte Carlo Rally and at Le Mans. To this very day it is considered to be one of the most beautiful racing cars.

With this concept of the “Museum on Wheels” Porsche is going its own distinctive way. Almost all the museum’s exhibits are still roadworthy and as such are fulfilling the purpose for which they were originally built: They move. The Porsche Museum is all about variety and vitality, making it almost unique among automotive museums. Instead of a conventional, static exhibition, it presents a kaleidoscope image of constantly rearranged exhibits.

The Porsche Museum is open Tuesday to Sunday from 9:00 a.m. to 6:00 p.m. For further information please visit www.porsche.com/museum.