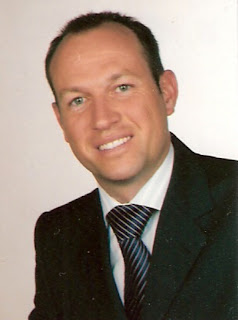 Stuttgart. Jonas Krauss has taken over as manager of the Porsche Mobil Supercup at Porsche Motorsport on 1 March 2011. The 37-year-old industrial engineer is successor to Jens Walther in the world’s fastest international one-make race series which has run as support to the Formula 1 World Championship exclusively since 1993. In October 2010, Walther was made President and CEO of Porsche Motorsports North America.

With Jonas Krauss, Porsche gained a motorsport manager with many years of experience to helm the flagship of its 19 brand trophy series worldwide. As project manager at BMW Motorsport, he was responsible for the Formula BMW Deutschland and the Formula BMW Europe series.