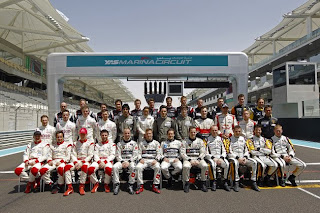 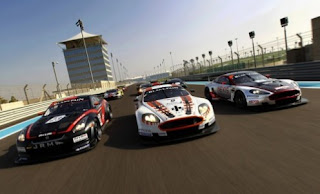 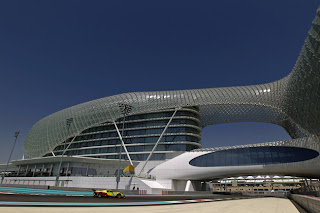 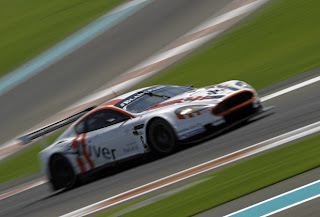 Turner and Mucke's main competition arrived in the form of All-Inkl.com Lamborghini pairing Nicky Pastorelli and Dominik Schwager, with Pastorelli putting the No 37 car second - just 0.023s off the ultimate pace.

Behind them, the Corvette of Exim Bank Team China continued its strong start to the season as Mike Hezemans and Nicky Catsburg sealed third fastest, although the duo were pushed all the way by JR Motorsports Nissan GT-R duo Peter Dumbreck and Richard Westbrook, with just seven thousandths of a second separating the two cars.

In searing mid-morning heat (track temperature 57.8 degrees) the field proved exceptionally close throughout, with the top 13 runners all covered byjust eight tenths of a second.