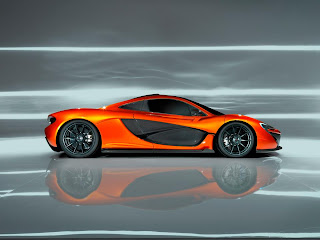 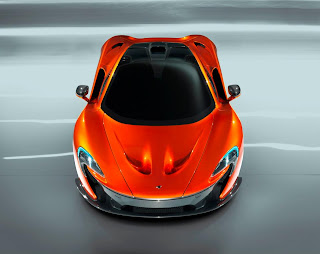 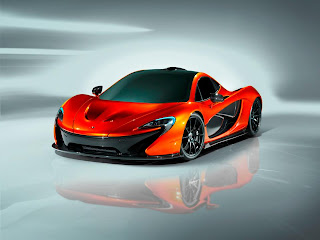 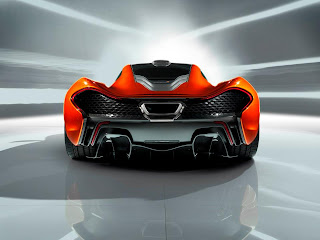 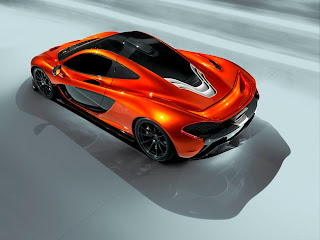 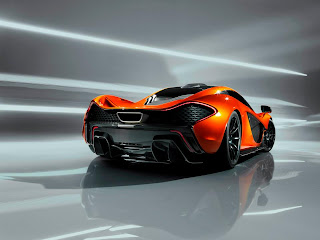 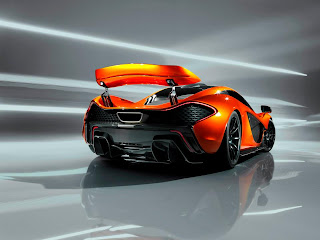 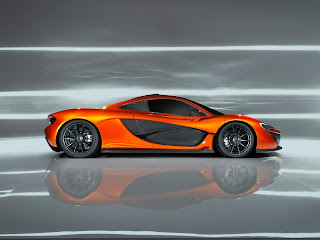 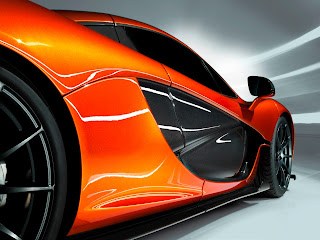 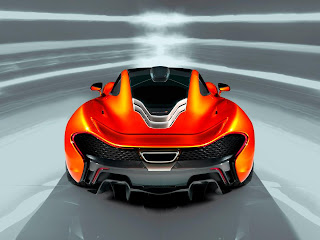 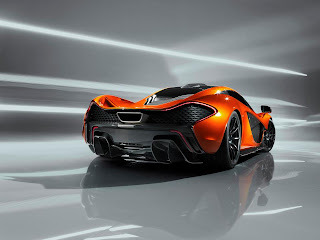 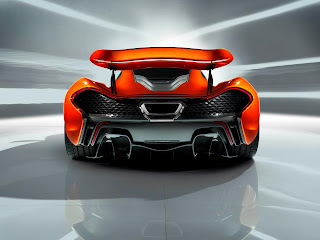 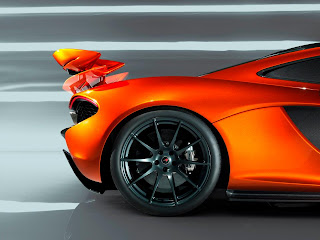 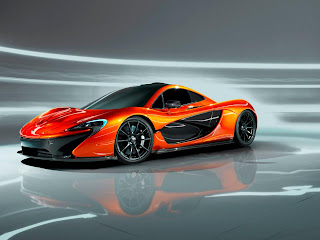 The McLaren #P1 has finally been unveiled at the Paris Motorshow by Ron Dennis, McLaren Group and Automotive Executive Chairman and Antony Sheriff, McLaren Automotive Managing Director, to a rapturous reception.
‘The McLaren P1 will be the result of 50 years of racing and road car heritage,’ says Ron Dennis. ‘Twenty years ago we raised the supercar performance bar with the McLaren F1 and our goal with the McLaren P1 is to redefine it once again.’
Today we revealed an active rear spoiler that adjusts dynamically providing the #P1 with up to 600kgs of downforce at speed, over five times more than most other high-performance supercars and similar to the #12C GT3 racing car.
As well as being aerodynamically efficient, we can also confirm the #P1 will have an extraordinary power-to-weight ratio of more than 600PS per tonne, putting it at the head of the supercar hierarchy. We aren't confirming performance figures yet, but we are working tirelessly to mount a challenge on some of automotive's established records.