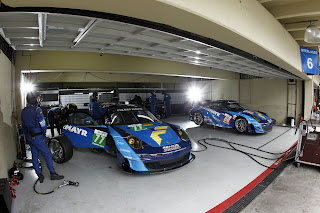 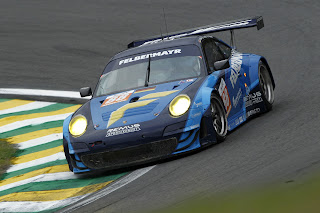 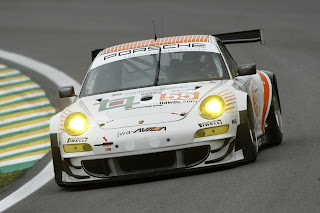 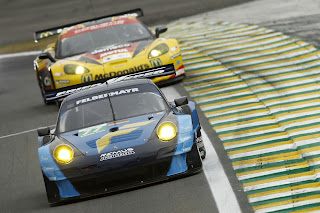 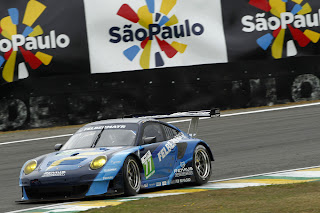 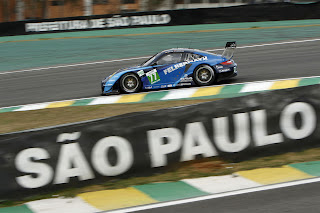 Stuttgart. A good start for Porsche at the premiere of the World Endurance Championship in Sao Paulo: In qualifying on the Autodromo José Carlos Pace in a suburb of the Brazilian city of Interlagos, Porsche works driver Marc Lieb (Germany) posted the second quickest time in the particularly competitive GT field in the Felbermayr-Proton Porsche 911 GT3 RSR. He contests the race on Saturday with his works driver teammate Richard Lietz (Austria), with whom he won the race in Spa-Francorchamps this season.

“We’ve constantly improved from practice to practice over the weekend,” said Marc Lieb. “We tried a couple of things for the qualifying, but the changes didn’t work as well as we’d thought they might. The gap to the pole-setting time is not very big. I’m looking forward to tomorrow’s race – because there aren’t so many race tracks left in the world that are as diverse as this one here in Sao Paulo.”

In the GTE Am class, Paolo Ruberti posted the third quickest qualifying time with a 2011 model year Porsche fielded by Felbermayr-Proton. “My lap was good, but the tarmac temperature was about 15 degrees higher than during free practice this morning. This meant that I had much less grip than I’d hoped for,” said the Italian, who shares the cockpit with his teammates Christian Ried (Germany) and Gianluca Roda (Italy).

The race in Sao Paulo starts on Saturday at midday local time (17.00 CEST). Eurosport 1 broadcasts the race live from 17.00 hrs to 21.00 hrs CEST and televises the final phase live from 22.15 hrs CEST. Highlights will be shown on 18 September from midnight to 01.00 hrs CEST.