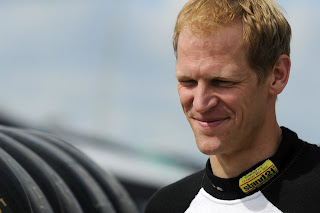 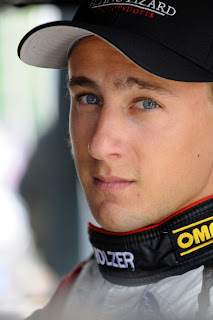 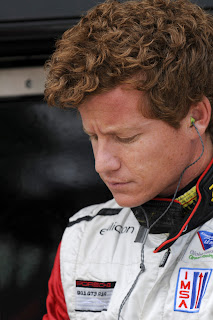 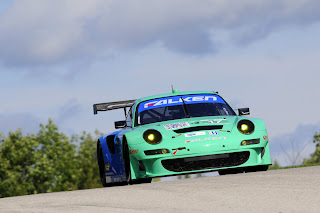 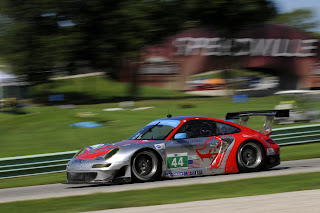 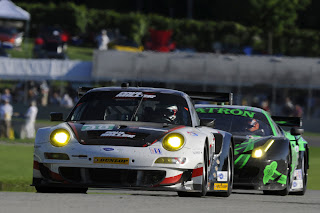 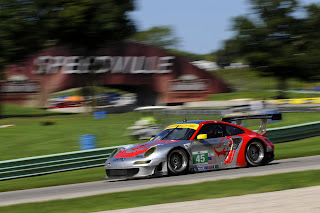 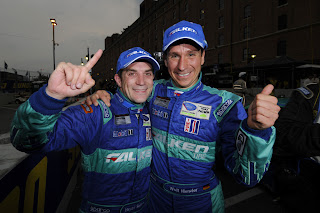 Stuttgart. On the finish straight of the season, the American Le Mans Series celebrates a premiere: On 15 September the world’s fastest sports cars contest a four hour race on the Virginia International Raceway for the first time. Special focus is on Porsche works driver Wolf Henzler (Germany) and Bryan Sellers (USA), who recently celebrated their first win of the season in Baltimore with the Porsche 911 GT3 RSR fielded by Falken Tire.

The race
This is the first time the 6.6 kilometre Virginia International Raceway is on the American Le Mans Series calendar. Opened in 1957, the race track is located near Alton in the US state of Virginia, close to the border of North Carolina.

The vehicle
The Porsche 911 GT3 RSR is the top model of Porsche Motorsport’s customer racing vehicles. For the 2012 racing season, the vehicle received extensive modifications and was fitted with a new front splitter and an adapted rear wing since Laguna Seca.

The schedule
The race in Alton starts on Saturday, 15 September, at 14.30 hrs local time (20.30 hrs CEST) and is broadcast live on www.americanlemans.com/live. The GT qualifying is aired on www.porsche.com/alms-live on Friday from 21.50 hrs CEST.

Quotes before the race
Hartmut Kristen, Head of Porsche Motorsport: “The Virginia International Raceway is new territory for most of the GT teams. In the very short practice session they have to work out a suitable set-up for the four hour race distance. Victory in Baltimore for the Falken Tire team with the 911 GT3 RSR is certain to give the other Porsche customer teams an added boost.”
Joerg Bergmeister: “The track is interesting and demanding. I’ve already raced there with a Grand-Am prototype. You can take the fast passages, like the Esses, virtually flat out and it’s great fun. There are a couple of overtaking possibilities. This will definitely be a very interesting race.”
Patrick Long: “The race in Virginia is over four hours. So it’s even more crucial that our pit stops are fast and perfect. With an experienced team like our Flying squad we have a major advantage.”
Wolf Henzler: “I contested a Grand-Am race here on this track in 2007 and I still have good memories of it. After winning in Baltimore the entire team is totally motivated and now we’re hoping for another top result in Virginia.”
Marco Holzer: “The Virginia International Raceway is the fourth new US circuit for me this season after Long Beach, Mid-Ohio and Baltimore. I’m certainly looking forward to another very exciting race.”