UNCHARTED TERRITORY FOR THE PEUGEOT SQUAD 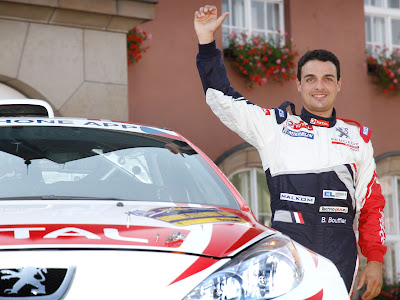 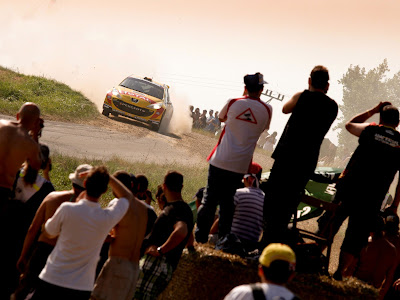 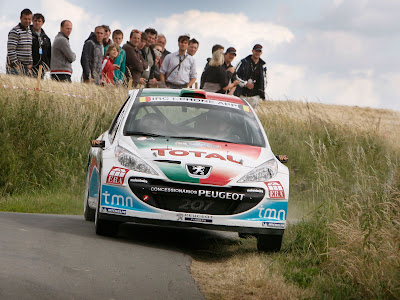 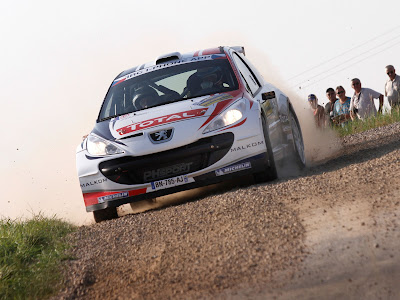 UNCHARTED TERRITORY FOR THE PEUGEOT SQUAD

For the first time in its history, the International Rally Challenge includes a visit to Hungary for 2011, a move prompted by the country's longstanding tradition for rallying and the sport's current growth in popularity. The 45th Mecsek Rallye will be based in Pécs - 200km south of Budapest - which has a population of 165,000. Discovering new terrain At first glance, the route looks reasonably straightforward, with two visits to a loop of four stages on the Saturday, followed by the same tests – run in the opposite direction – on the Sunday. "This format isn't as simple as it may appear, however," notes Bertrand Vallat, the engineer behind the design and development of the Peugeot 207 S2000. "From what we hear, the stages are very varied. The roads are very smooth in places with sequences of corners into corners, but other portions are said to be narrower, bumpier and faster. All the stages have a bit of everything." This varied profile will be taken onboard when setting up the cars. "Our priority is to have a car that is easy to drive," continues Bertrand Vallat. "We will only have shakedown to make our minds up, but that doesn't unduly worry me. The 207 S2000 is a known entity and we have a selection of options that will enable us to be competitive."

Guy Wilks looking to stem his spell of bad luck

Peugeot and the Hungarian market After a number of difficult years (down 60% in 2009, and down 30% in 2010), the Hungarian market expanded by 5.9% over the first seven months of 2011 compared with the same period in 2010. Peugeot's market share has risen by 0.71 points to 4.53%, which puts it in seventh place (PC+LCV). The passenger car trend is upward for Peugeot (159 more vehicles sold compared with 2010) thanks to the launch of the 508 and the buoyant performance of the 3008 and 5008. Nevertheless, the 308 continues to stand out as Peugeot's best-selling model. The brand is sixth in the LCV market with a share of 8.64%, and LCVs account for a third of Peugeot's vehicle sales. Boxer sales are up 56.5% compared with the same period in 2010 and it is the fifth best-selling model in its segment.