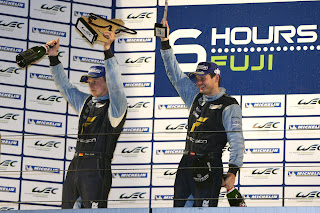 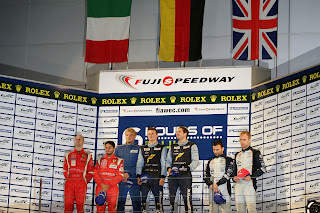 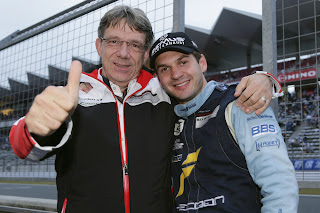 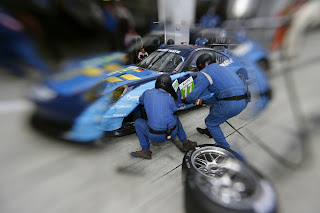 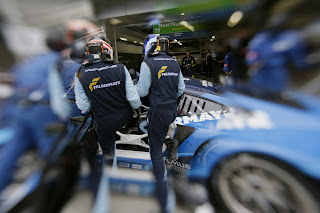 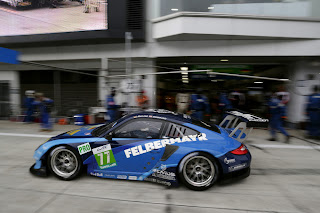 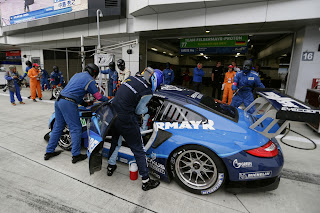 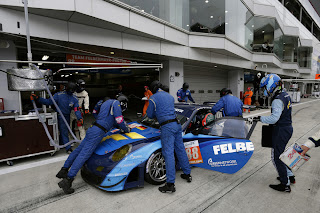 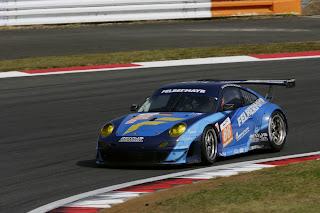 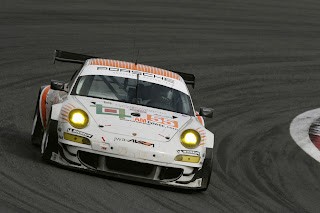 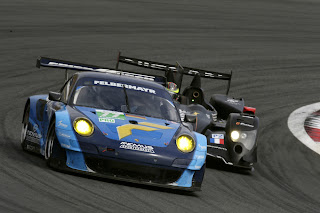 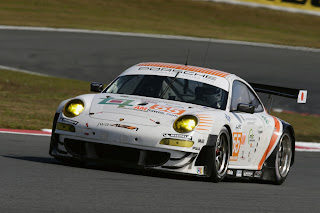 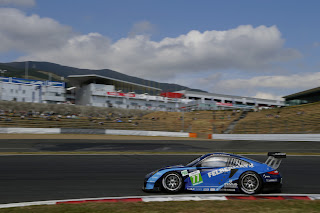 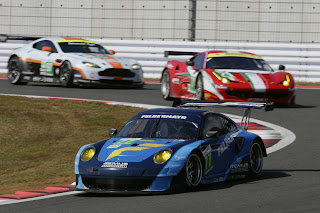 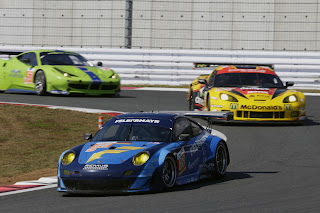 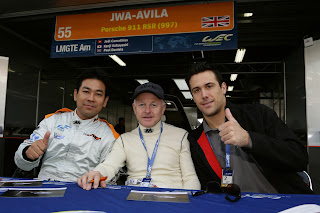 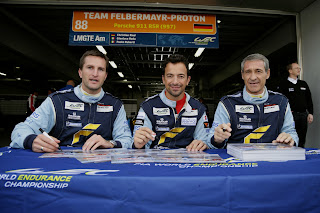 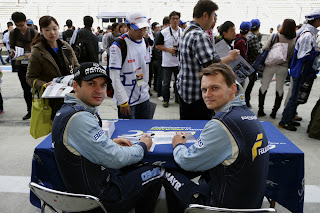 Stuttgart. A convincing win for Porsche in the World Endurance Championship (WEC): On the Fuji International Speedway in Japan, works drivers Marc Lieb (Germany) and Richard Lietz (Austria) won the fiercely-contested GT class at round seven of the new long distance world championship against Ferrari and Aston Martin. At the wheel of the Porsche 911 GT3 RSR fielded by Felbermayr-Proton, they held a clear advantage at the flag and celebrated their second win of the season after Spa-Francorchamps in front of 32,000 cheering fans. Christian Ried (Germany) and his Italian teammates Paolo Ruberti and Gianluca Roda rounded off the strong showing of the Porsche teams at the foot of Mount Fuji scoring third place in the GTE Am class.

An overcast day and 16 degrees Celsius – after the heat race in the desert of Bahrain, the conditions for the penultimate round of the World Endurance Championship were ideal for the Porsche 911 GT3 RSR. Marc Lieb and Richard Lietz determined the pace in the GT class over the entire race weekend in Japan. They put in an impressive performance clocking best times at all practice sessions and secured the pole position in qualifying. In the race on the very demanding circuit, they defended themselves against tough competition and led over virtually the entire six hour race distance.

“That was a perfect weekend for us,” said Richard Lietz. “From the very first day we were the fastest and could maintain our pace over the entire race distance. This is a wonderful success for the whole team.” Marc Lieb added, “This second win of the season is entirely of our own doing, without rain and without having benefited from a safety car phase. We were able to utilise the full potential of the 911 GT3 RSR on this track. The conditions were exactly what we had hoped for.”

“I’m thrilled about this win for the team and the drivers,” said Porsche’s head of motorsport, Hartmut Kristen. “What came out of the practice and qualifying has worked well in the race today. This victory was a well deserved reward for all the hard work they’ve done. It’s a great feeling to see our boys at the top of the podium again.”

In the GTE Am class, Christian Ried scored third place with Paolo Ruberti and Gianluca Roda in last year’s 911 fielded by the Felbermayr-Proton squad. For the winners of the Sebring and Bahrain rounds, this marked the sixth podium result from seven races.

Eurosport televises highlights of the Fuji race on 16 October at 00.15 hours. The eighth and final round of the World Endurance Championship takes place on 28 October in Shanghai/China.