20 years of Porsche Mobil 1 Supercup: The most interesting facts and figures Supercup superlatives 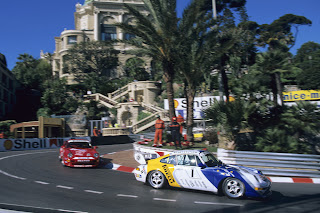 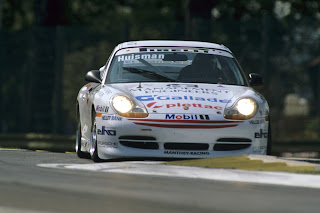 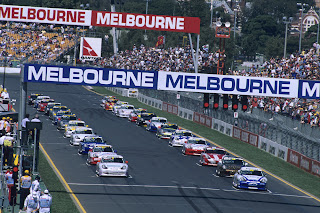 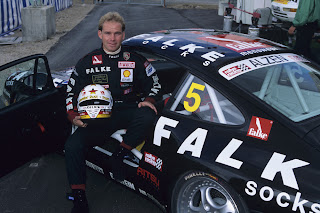 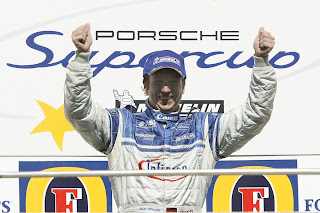 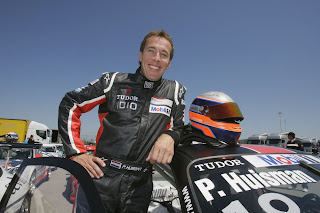 20 years of Porsche Mobil 1 Supercup: The most interesting facts and figures

Suttgart. The Porsche Mobil 1 Supercup celebrates its anniversary: For 20 years now the world’s fastest international one-make race series has run as support to the Formula 1, thrilling fans around the globe. On 22 July the 212th race takes off in Hockenheim. Here are the most interesting facts and figures from the flagship of Porsche’s 19 makes cup series.

The first Supercup race took place on 25 April 1993 as support to the European Grand Prix in Imola. Victory at the inaugural race in the Autodromo Enzo e Dino Ferrari went to Uwe Alzen.

The longest race was the 152.268 kilometre event that took place on 25 June 2011 as part of the Porsche Carrera World Cup on the Nürburgring-Nordschleife.

The most victories went to Patrick Huisman. All in all, the Dutchman won 24 races – the first in 1996 at Hockenheim, the last (for now) in 2007 in Spa-Francorchamps. René Rast ranks second with 18 wins, followed by Uwe Alzen and Wolf Henzler each with 14 wins.

The most wins in one season were achieved by Wolf Henzler. In the year of his title in 2004 the current Porsche works driver clinched nine wins from twelve races.

The tightest title fight was in 1997 when Patrick Huisman and Oliver Mathai were neck and neck at the end of the season with 128 points. Because Huisman had three wins to his credit and Mathai had just one, the Dutchman took home the trophy.

The largest gap in points at the end of the season was held by Jeroen Bleekemolen when he won his first title in 2008. The Dutchman had a 72 point advantage over vice-champion Damien Faulkner.

The most pole positions were set by Patrick Huisman. The Supercup record winner took off from the first grid spot 18 times, followed by René Rast, who has scored 17 pole-setting times in qualifying.

The most pole positions in one season were posted by Joerg Bergmeister (2001) and Wolf Henzler (2004). In their title winning seasons they took off from pole position eight times.

The greatest number of fastest race laps was achieved by Frenchman Emmanuel Collard and René Rast with 15 each, followed by Uwe Alzen (12).

The most successful Supercup nation is Germany with 103 wins, followed by the Netherlands (36), France (22) and Great Britain (18). After that comes Monaco with eight wins, all of them secured by Stéphane Ortelli. At the tail end of the nations’ championship is Australia with one win.

The winners of the 211 Supercup races to date hail from twelve different countries. Poland was the last nation to join the circle of winners in 2011.

The fastest Supercup lap was turned by Italy’s Alessandro Balzan. During qualifying for the Monza round in 2011, the guest driver from the Porsche Carrera Cup Italia snatched pole position with an average of 188.461 km/h.

The most Supercup races were contested in Monaco and Budapest. On these circuits, the Supercup has raced every year since 1993. Only one Supercup race was held on the Norisring (1993) and on the Nürburgring-Nordschleife (2011).

The longest race track, on which a Supercup race was contested, is the Nürburgring-Nordschleife (including the Grand Prix track) at 25.378 kilometres. The shortest is the Norisring at just 2.3 kilometres.

The longest travelling distance was undertaken by the Supercup in 1999 to Melbourne. The double-header guest appearance was the one and only in Australia.