World Endurance Championship, round 4 in Silverstone/Great Britain Third podium result for Porsche in the GTE Am class 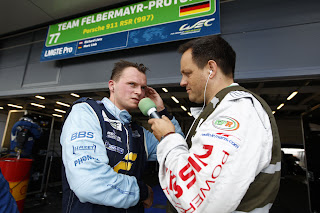 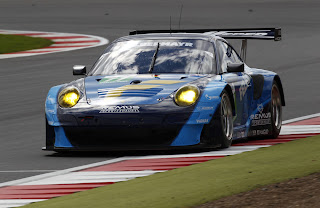 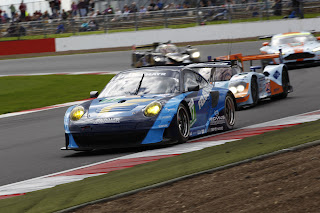 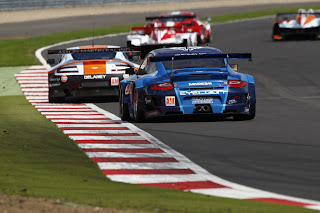 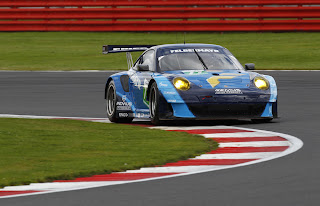 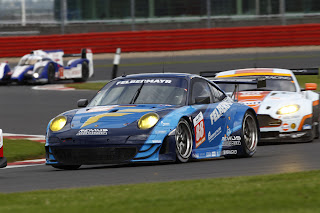 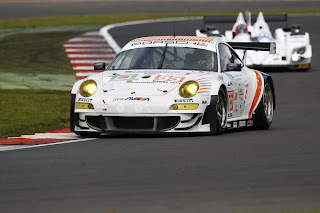 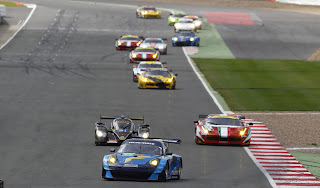 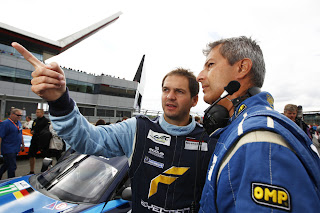 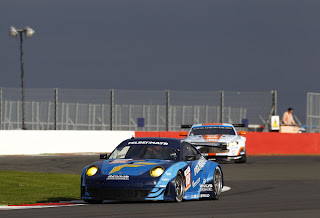 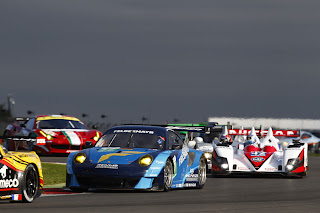 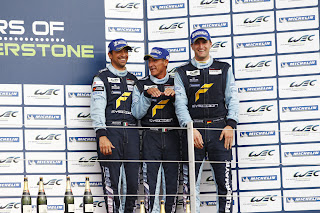 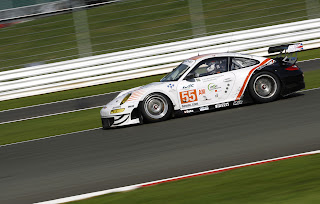 
Third podium result for Porsche in the GTE Am class

Stuttgart. At round four of the World Endurance Championship, the Porsche 911 GT3 RSR brought home its third podium placing in the GTE Am class: Christian Ried (Germany) and his Italian teammates Paolo Ruberti and Gianluca Roda claimed third place in Silverstone at the wheel of the Felbermayr-Proton 911. So far this season, they have achieved a victory from the season-opening round in Sebring and second place in Spa-Francorchamps. In the GTE Pro category, Porsche factory drivers Marc Lieb (Germany) and Richard Lietz (Austria) scored fourth place with their Felbermayr Porsche.

The six hour race on the storied race track in the British Midlands initially started out well for the #77 Porsche 911 GT3 RSR with which drivers Richard Lietz and Marc Lieb had already won the race in Spa this year. After clinching pole position in an outstanding last lap dash, Richard Lietz got away well at the start of the race and took the lead until the first pit stop after one hour. Marc Lieb also kept his attacking opponents at bay and concluded his stint still holding the lead. But shortly after handing his Felbermayr Proton Porsche back to his teammate, a broken rear shock absorber robbed all hopes of bringing home their second win of the season.

“I was running well after our second pit stop when the right rear shock absorber broke suddenly,” said Richard Lietz. “Luckily I could still control the car. Although our pit crew was able to quickly change the part, we rejoined the race six laps down. With such strong opposition in our class, the race was over for us. It’s a shame, we had the best time in qualifying and today we had the speed to run at the very front of the field.” Marc Lieb said, “We’re right up there as far as performance is concerned, now we just have to improve the balance. It was most unfortunate for us - we could have secured a podium spot at the least. Still, the competition is getting better and the racing’s getting tighter. You can’t afford to have anything happen.”

Round five of the World Endurance Championship takes place on 15 September in Sao Paulo/Brazil.