Nissan has some star names in its driver line-up for the 2011 season. 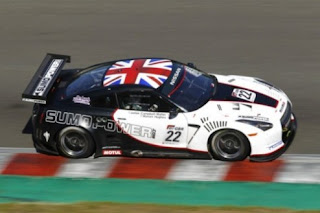 Nissan has some star names in its driver line-up for the 2011 season.

Existing Sumo Power drivers Peter Dumbreck and Michael Krumm both stay on as JR team members. Krumm will be paired with fellow-German Luhr in one car, with British duo Dumbreck and Westbrook taking the other.

Bernoldi and Zonta will share one of the Sumo Power entries, with the rest of the driver line-up to be announced shortly.