Timo Bernhard is the ADAC Racing Driver of the Year 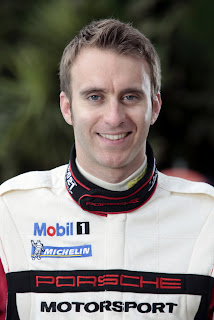 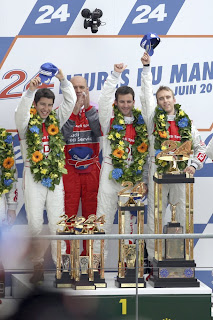 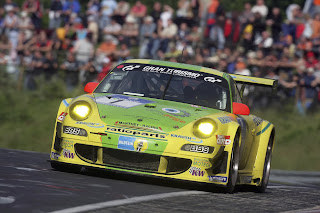 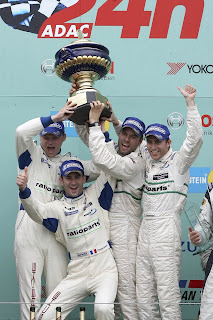 Timo Bernhard is the ADAC Racing Driver of the Year

Stuttgart. Porsche works driver Timo Bernhard (29, Dittweiler) has been voted ADAC Racing Driver of the Year by a jury of experts. He is the first racing driver ever to win the four
major long-distance classics, thus bringing home a genuine Motorsport Grand Slam. Driving for Porsche, Bernhard won the Daytona 24-hour race in 2003, the Nürburgring 24-hour race four times in a row between 2006 and 2009, the Sebring 12-hour race in 2008 and, in an Audi, the Le Mans 24-hour race last June. The award of ADAC Racing Driver of the Year will be presented for the 31st time. Past winners include Walter Röhrl, Michael Schumacher and Sebastian Vettel.

"This award means a lot to me. It’s the culmination of a very special motor racing season", Timo Bernhard said. "My first taste of motor racing was in the ADAC Kart Slalom championship in 1991. For me this was the perfect springboard as a young driver, because it was all about talent and not about budget."

The jury praised in particular Bernhard’s endurance, his strong sense of team play and his assertiveness in pursuit of numerous titles. According to the jury, these qualities make Bernhard an ideal sporting role model for young racing drivers. Bernhard won the title after a run-off with Formula 1 driver Nico Rosberg (25, Monaco).

Info and Fotos: Porsche Motorsport/acreditated and autorized Press.
Posted by AmigosRacing/MRS GT. at 23:46