Porsche Mobil 1 Supercup, round 4 at the Formula 1 race in Monte Carlo/Monaco 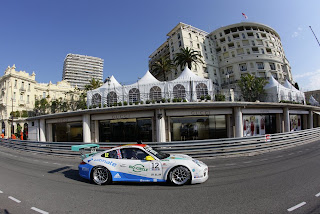 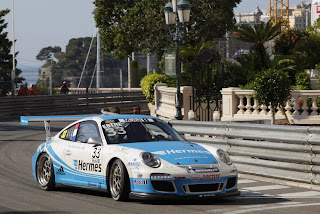 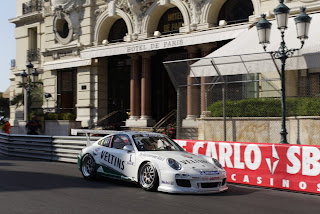 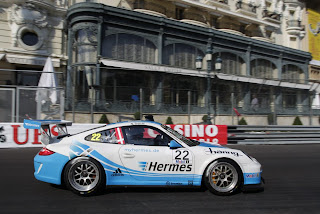 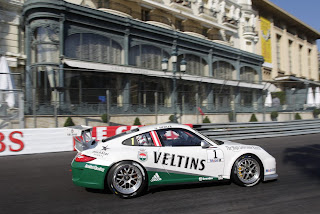 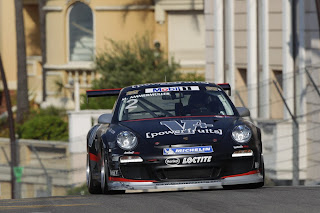 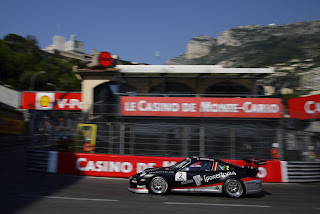 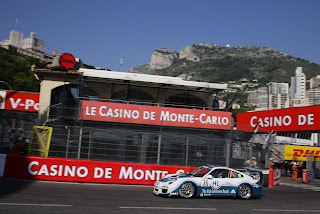 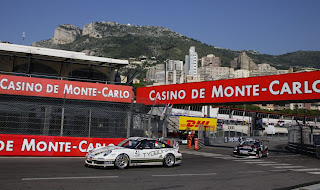 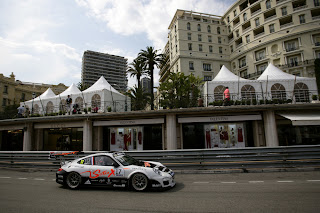 Stuttgart. Sean Edwards takes up the most prestigious race on the Porsche Mobil1 Supercup calendar on Sunday from pole position. At the wheel of Konrad Motorsport’s 450 hp Porsche 911 GT3 Cup, based on the street-legal lightweight 911 GT3 RS sports car, the British-born, Monaco resident used his home advantage to secure the top time by 0.119 seconds. Starting from the second grid spot is Sebastiaan Bleekemolen (Team Bleekemolen) from the Netherlands, marking his best qualifying result by now in the world’s fastest international one-make race series

Driving for Hermes Attempto Racing, Frenchman Kévin Estre occupied third place. Last year’s Rookie of the Year winner is just one of the hopeful young guns who want to use the Porsche Mobil1 Supercup as a springboard into an international GT career. Another is his teammate and Supercup newcomer Nicki Thiim (Denmark) who yielded a surprising result with fifth. Between the two on the fourth spot was René Rast from Germany. The title defender and last year’s winner driving for Lecher Racing has managed to clinch a good starting position in his bid to become the first Supercup pilot to win in Monaco three times.

At his first start on the difficult circuit in the Principality on the Cote d’Azur, Porsche Junior Michael Christensen (Denmark) made a strong impression. Receiving support from Porsche, the Konrad Motorsport pilot, who normally contests the Porsche Carrera Cup Deutschland, was able to reduce his gap to the top compared to the free practice. He takes up Sunday’s race from 15th position.

Sean Edwards (pole-sitter): “To take pole in Monaco is perfect. After the free practice we worked again on the car and everything ran really well today. During my fastest lap I had some luck on my side with the traffic, but you always need a bit of luck in Monaco. Now I’m hoping for a clean getaway and then to win the race.”

Sebastiaan Bleekemolen (second in qualifying): “That was a fantastic lap. Virtually perfect. I have no idea why I’m so fast in Monaco. I simply like this circuit. You have to be so careful, but at the same time take risks. And that’s a fine line. If you don’t hit something, you’re fast. Hopefully it’s also enough to bring home a podium result.”

Kévin Estre (third in qualifying): “Third is a great result of course, but today I could have done even better. In the end I was turning a very fast lap with the best time over two sectors, but then we were red-flagged and I had to abandon the lap. It’s unbelievably difficult to get a clear lap in Monaco. Either you have too much traffic or a flag comes out. There’s always something.”

Michael Christensen (15th in qualifying): “It was really hard but I had expected that. With my first set of tyres I tried to become more familiar with the car and the track. With the second set I was going well but I didn’t get a really good run because of the traffic. Still, I improved lap for lap and that’s exactly what I had resolved to do.”

The race on Sunday is broadcast live by TV stations Eurosport (09.45 hrs) and Sky Sport 1 (09.40 hrs). In addition, Eurosport airs highlights on Sunday at 23.00 hrs in its “Motorsport Weekend Magazin” programme.