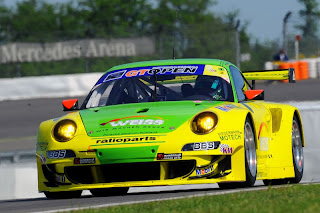 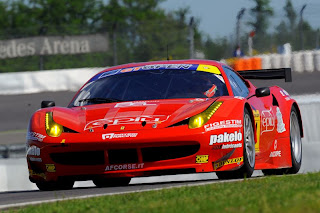 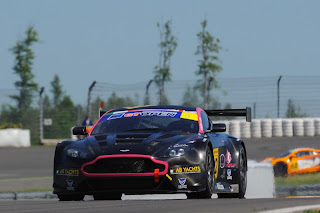 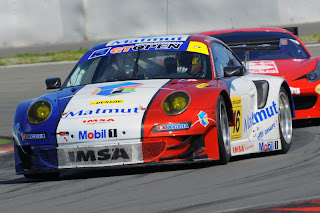 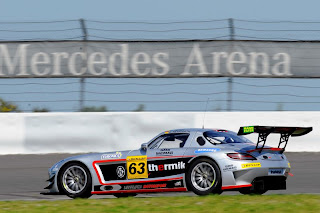 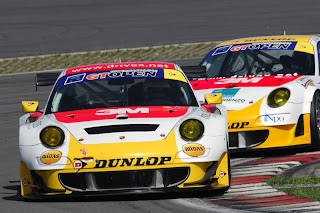 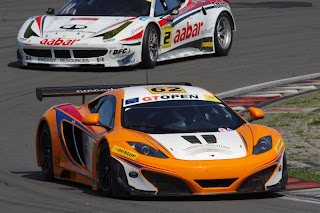 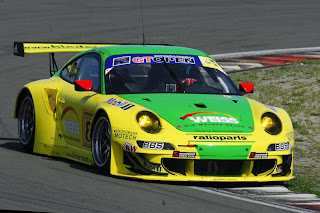 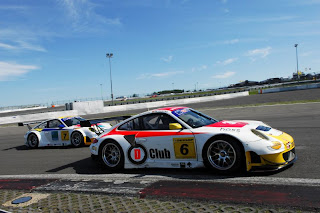 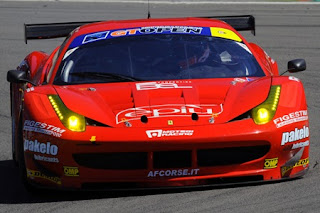 Ferrari ahead of Porsche in sunny free practice

Excellent spring weather welcomed the International GT Open today at the Nürburgring, where 24 cars are present for the second round of the International GT Open. The Ferraris 458 showed excellent form as they topped both free practice sessions, with Philipp Peter (Kessel Racing) fastest in the morning and Gimmi Bruni, who replaces Toni Vilander for this event at the wheel of the AF Corse car, signing the best time of the day in the afternoon (2.00.261). He preceded Peter, and the two Porsches of Nick Tandy (Manthey Racing) and Patrick Pilet (IMSA Performance). In the morning, the Manthey Porsche was second-fastest with Marco Holzer.
In GTS, the Autorlando Porsche 911 R of Mapelli-Hamilton was the fastest car in both session, clinching in both instances  the 6th overall time. It beat the Seyffarth Mercedes of local heros Heyer-Seyffarth in session one and the Kessel Ferrari of Zampieri-Dalle Stelle in session 2, second in session 1, while the third-fastest time of the day went to the Deboeuf Porsche of Gruber-Seefried, in its come-back. The McLaren of the debuting Lapidus Racing, with Hummel-Christodoulou, took 13th fastest in the morning session.
Today also marked the debut of the Aston Martin Vantage Super GT, the new GT2 car that Villois Racing is introducing and which was virtually shaken-down here.
Unfortunately, the Maserati Granturismo MC3 by Swiss Team could not make to Germany, as following a technical problem arisen at Jarama last week, some wheel elements have to be redesigned. It will debut in Spa.
GT Open/ Photo by FOTOSPEEDY
Posted by AmigosRacing/MRS GT. at 21:12