The legendary designer of the Porsche 911 turns 75 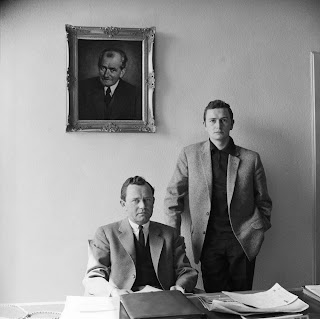 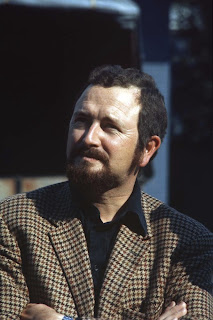 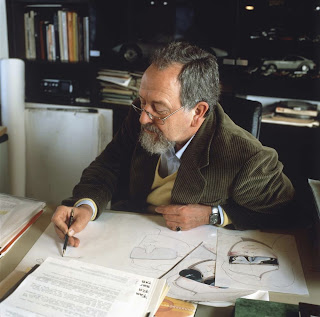 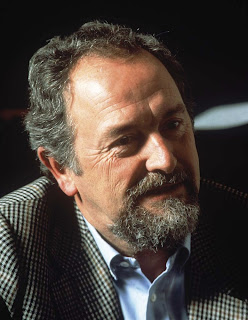 The legendary designer of the Porsche 911 turns 75

Ferdinand Alexander Porsche celebrates his birthday – in round figures

Stuttgart. Professor Ferdinand Alexander Porsche, Honorary Chair of the Supervisory Board of Dr. Ing. h.c. F. Porsche AG, Stuttgart, celebrated his 75th birthday on 11 December 2010. As a designer of true genius, F.A. Porsche was the creator of such legendary automobiles as the 904 Carrera GTS, or the Porsche 911. After stepping down from the management of Porsche KG, in 1972 he founded the “Porsche Design“ Studio, and achieved worldwide fame and recognition as an independent product designer.

Ferdinand Alexander Porsche was born on 11 December 1935 in Stuttgart, the eldest son of Dorothea and Ferry Porsche. As a child his world was already being influenced by automobiles, with him spending a lot of time in the design offices and development workshops of his grandfather Ferdinand Porsche. In 1943 the family, together with the company of Porsche, relocated to Austria, where he went to school in Zell am See. After returning to Stuttgart in 1950, he passed the final school examination, the “Abitur”, at the Waldorf School, and registered at the College of Design in Ulm. In 1958 F.A. Porsche joined the design department of what was at that time Dr. Ing. h.c. F. Porsche KG

His talent for design very soon became apparent when, with the Type 754 “T7“, he formally presented to the world the direction which was to be followed in the succession to the 356 Series. In 1962 he took charge of the management of the Porsche Design Studio, and one year later took the world by storm with the Porsche 901 (also referred to as the 911). As well as passenger cars, F.A. Porsche was also deeply involved in the design of the racing cars of the 1960’s. Among his most famous designs were the Formula One Type 804 racer, or the Porsche 904 Carrera GTS, which motoring fans have always regarded as one of the finest and most beautiful racing vehicles ever made.

Ferdinand Alexander Porsche founded the “Porsche Design Studio“ in Stuttgart in 1972, the headquarters being relocated to Zell am See in Austria in 1974. Over the decades which followed he designed a wide range of classic men’s accessories, such as watches, spectacles, and writing implements, which achieved worldwide fame under the brand name “Porsche Design“. In parallel with this, he and his team, using the trademark “Design by F.A. Porsche“, created a large number of industrial products, domestic appliances, and consumer goods for internationally famous clients. Ferdinand Alexander Porsche has been acclaimed for his work as a designer by the bestowing of many honours and awards.

In autumn 2003 F.A. Porsche and the other shareholders of “Porsche Design“, together with Dr. Ing. h.c. F. Porsche AG, founded the Porsche Lizenz- und Handelsgesellschaft mbH & Co. KG (PLH, Porsche Licence and Trading Company). The aim of this company is to make best use of the potential of the name Porsche in sectors which go beyond the automobile. The focus here is on the trademark “Porsche Design“, which in recent years has developed to become one of the world’s leading brand names in luxury articles, with its own marketing network.